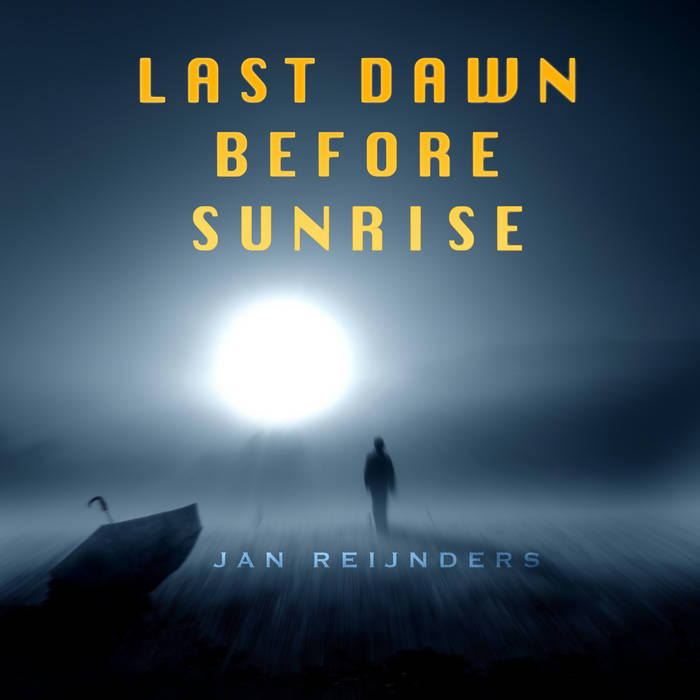 Jan was born in The Netherlands in 1983. Since he was 9 years old he studied accordeon for 10 years and played in several orchestra's. Later his interest shifted towards piano which he taught himself and started to make own compositions. December 2014 he decided to take music seriously and set goals in writing music. Exploring the realm of filmmusic he now also loves making Salsa music! ... more

Bandcamp Daily  your guide to the world of Bandcamp